Steam level gauges are simple devices which are designed to function as water level indicators   in steam boilers. This is because the steam is produced by boiling the water contained in the boiling compartment. As more steam is generated, the volume of water from which the steam is produced continues to drop. With a functional steam level indicator, the operator will be enabled to be able to identify the water level in the boiling compartment of the steam boiler at any instant. The operator can as well determine the pressure of the steam boiler at any instant.


Since the identification of the water-steam interface level in a steam boiler is critical to the proper functioning of the system, it is therefore imperative that the design and installation of the steam level gauges must be simple enough for the user to operate. This has been achieved by most manufacturers through constant research and improvement of their over time. It is therefore possible for an operator to identify the level of water at the steam-water pressure interface level manually in a steam boiler without stress.

There are so many designs of steam level gauges but all operate on the same basic principle. For instance modern steam level gauges are made to reflect the streamlined transparent glass tube design. This makes it easy to install and read off when in operation. The liquid level in the steam gauge usually has a reflector behind it to increase the visibility of the water surface meniscus inside the transparent tube. Sometimes color indicators are placed in the glass tube to clearly show the liquid level at any steam pressure in the boiler. 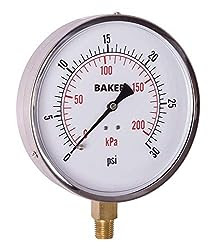 There is usually corrosion problem associated with steam boilers generally. However, modern engineering design has taken care of the effect of that through the use of anti rust and anti corrosion metallic alloys in the manufacture of modern day steam level gauges.

Technology driven designs have come up with electronic steam level gauges which depend on push button and digital display system to indicate the water level in the boiler compartment. This makes it easy to read off without much difficulty. The reflex type gauge has unique features which enhances its performance. There are also the Bi-colour steam level gauges all made to give the user full range choice and satisfaction in the use of steam level gauges. A reflex steam level gauge must be made with alloy or annealed glass to prevent breakdown at high boiler pressure.
Dwyer® Industrial pressure transmitter, 626-12-CH-P1-E5-S1, range 0-200 psig, Conduit Connection, NEMA 4X, IP66

The other standard recommendations for steam level gauges include the ruggedness of the transparent glass which has to be achieved by increasing its thickness to withstand high steam pressure from the boiler compartment while in operation. There is also the double colour steam level gauge which includes some level of lighting to increase the visibility of the steam level under high pressure. The Magnetic Steam level gauge is a variation of the standard gauge because the coil induces the magnetic field which then directs the pointer to the current water level to be read off easily. 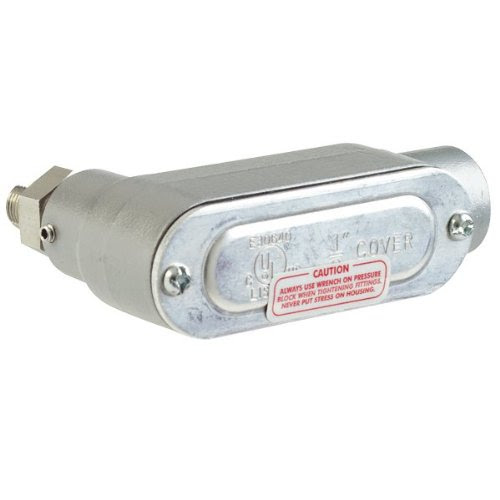